The Mexican Cities Initiative (MCI) at the Harvard Graduate School of Design is an emerging platform for experimental ideas and actionable knowledge to help guide the transformation of Mexico’s complex urban landscapes over the next decades. Drawing on the generous support of Mr. Rolando Uziel, a GSD Alumni, and under the faculty guidance of Diane Davis, Charles Dyer Norton Professor of Regional Planning and Urbanism, the MCI supports a public archive of Mexico-based research conducted at the GSD and elsewhere, a network of partnerships in and beyond Mexico, and an annual summer fellowship for innovative student research. 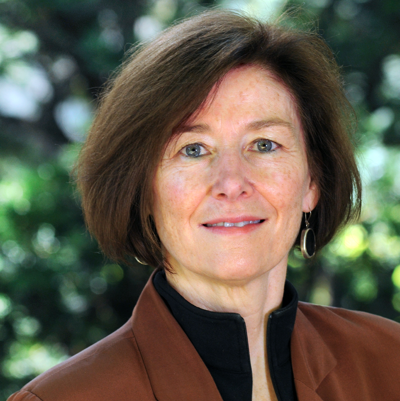 Jose Castillo is an architect living and working in Mexico City. He holds a degree in architecture from the Universidad Iberoamericana in Mexico City as well as an MArch and a DDes degree from Harvard University’s GSD.
.
.
.
. Gabriella Gómez-Mont founded and directed Laboratorio para la Ciudad (2013 – 2018), the award-winning experimental and creative office of the Mexico City government, reporting to the Mayor. She is now working with several cities across the world and in the process of launching Experimentalista: a novel type of creative studio specialized in cities, public imagination and system change. Mauricio Benítez is the Program Director of the David Rockefeller Center for Latin American Studies’ Mexico Office. The Center works to increase knowledge of the cultures, economies, histories, environment, and contemporary affairs of past and present Latin America. Previously, Mauricio was an assistant professor of Political Science at Chapman University and taught comparative, Mexican, and territorial politics. Carlos Zedillo is Head of the Research Center for Sustainable Development at INFONAVIT. As an active professor, Carlos has taught at Yale University, University of Pennsylvania, and Anahuac University in Mexico City. He has been a guest critic at the Harvard University Graduate School of Design and the University of Michigan. David Gómez Álvarez is a management and public policy specialist with 25 years of professional experience. He has a diploma in development planning from the Massachusetts Institute of Technology (MIT), a doctorate in Public Administration from the University of New York (NYU), a master’s degree in Public Policy from the London School of Economics (LSE), and a Bachelor in Politics and Public Administration by El Colegio de México (Colmex). He is currently a research professor at Universidad de Guadalajara, executive director of Transversal think tank, as well as a member of the Citizen Participation Committee of the Jalisco State Anti-Corruption System. 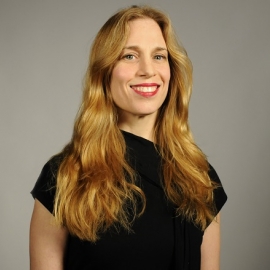 Nora is an expert in Housing and Urban Development at the Inter-American Development Bank (IBD). She holds a PhD in Urban and Regional Planning from MIT, a Master’s in Urban Design from Harvard’s GSD, and a Master in Architecture from the University of Buenos Aires. Nora has taught urban planning and international development at Columbia, MIT, Harvard, and the University of Buenos Aires. Previously, she was the Director of Planning for New York City’s Department of Parks and Recreation.