Navigating the Journey of Latinas to the United States

Carolina Sepúlveda Master in Design Studies, Art, Design and the Public Domain, Harvard GSD   While migration from Mexico to the United States diminished in recent years, the number of migrants from Central America has increased substantially since 2010[1]. As a result, Mexico has consolidated as the primary transit route for migrants from the Northern Triangle countries, including El Salvador, Guatemala, and Honduras. The migration journey through Mexico is particularly violent for women[2]. At the different stages, women are subject to extortion, human trafficking, sexual violence, and even murder in the hands of gangs and organized crime groups. The paths […] Del Temblor al Arte Artists’ responses to the earthquake in the Isthmus of Tehuantepec are a perfect example of how art can contribute, in an extreme situation like the one triggered in 2017, to expand community awareness by leveraging the potential of local culture. Antonio Moya-Latorre PhD Candidate in City and Regional Planning / Cornell University Architecture & Music / www.amaseme.net Photo credits: Sandra Fernández & Marco Antonio Peralta Velasco. That night, when the earth shook, thousands of stories where buried under the rubble of what had once been the homes and spaces of entire communities. The setting of their lives […]

Last year Harvard GSD faculty and students published a report based on two years of research and studio practice focused on Oaxaca, Mexico after its devastating 2017 earthquake. Based on work with partners at MIT and elsewhere, and through comparative reflection on Chile’s disastrous earthquake a few years prior, the contributors to this publication analyzed what went wrong in the initial disaster recovery in Oaxaca and proposed alternative frameworks for moving forward. They include a series of proposals, projects, and concrete policy suggestions intended to help vulnerable citizens and public officials prepare for the next disaster. In light of the […] Oliver J. Curtis and Gabriel Muñoz Moreno met in 2015 while at the Harvard Graduate School of Design where their common interest in architecture and ecology brought them together. As co-recipients of a research fellowship through Harvard’s Mexican Cities Initiative, they studied adaptation and development patterns throughout the oases of Baja California. An arid and rugged mountainous ridge, the Baja California region is home to more than one hundred inland and coastal oases. This project explored the development patterns, construction methods, and resiliency strategies already in place to understand the impacts of urban- and tourism-related growth. Without preconceived notions, they […] The Mexico City Urban Dictionary released its first 10 episodes on iTunes last November 7th, 2019.  Project Website  Mexico City Urban Dictionary – iTunes This collaborative project aims to identify and organize the terms we use as frameworks for contemporary urban work. It makes use of the podcast as a space for mapping, discussing and defining the urban and architectural concepts that make this city a disputed territory. Each episode is a conversation between architects, urban planners, engineers, activists, logisticians, among many others. Through these conversations, the project aims to contextualize terms in their spatial, social and temporal dimension by […] 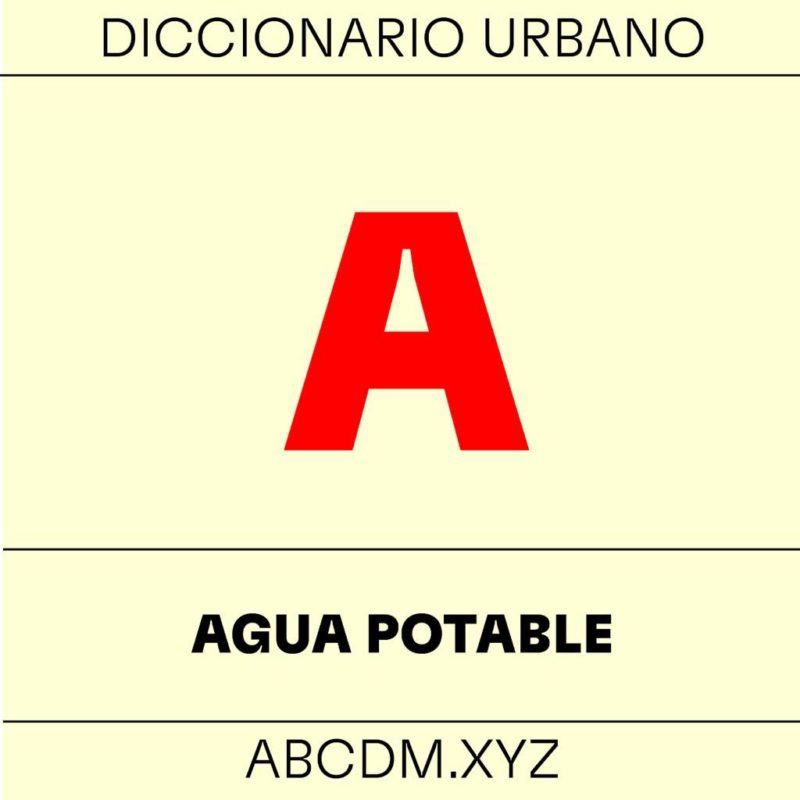 From the Periphery to the Palacio: The Urban Popular Movement and Democratization in Mexico

Evan Neuhausen  AMLO’s historic landslide victory in the 2018 elections marks a milestone in Mexico’s long transition from corrupt and authoritarian neoliberalism to democracy. This transition began in the early 1970s in the urban periphery of Mexico’s cities, where veterans of the 1968 Student Movement had moved to organize the urban poor. These organizations, at first isolated and small, coalesced into a national movement, the Movimiento Urban Popular (MUP). By the early and mid-1980s, MUP had successfully broken PRI’s control over Mexico’s urban populations, especially amongst the urban poor. Rapidly losing legitimacy and control over the urban poor in the […] “City Design, Planning and Policy Innovations: The Case of Hermosillo” is an upcoming book by the IDB and Harvard that, thanks to the support of more than 40 experts, presents a relevant collection of public policy recommendations, programs and projects with the potential of transforming the future of this emerging city. Available for download free of cost at :  https://publications.iadb.org/en/city-design-planning-policy-innovations-case-Hermosillo    In an increasingly urbanized world, cities have become platforms for innovation and change, particularly in developing countries. In Latin America and the Caribbean, emerging cities have taken center stage. While megacities face great challenges to distribute goods and services […] As part of our engagement with Mexico, the MCI blog is arranging a series of Q&A’s with professional practitioners and academics from the field of design and planning. In anticipation of the consultation happening this weekend for the Maya Train and Isthmus project, the MCI interviewed Mexican architect and landscape architect Gabriel Diaz Montemayor. He is currently Assistant Professor of Landscape Architecture at The University of Texas at Austin, and also leads LABOR Studio which is his private practice in Mexico. Q “The incoming federal government is proposing passenger and cargo rail megaprojects in the Yucatan Peninsula and Isthmus of […] In what has become a highly political decision, the cancellation of the partly built NAIM airport in Texcoco comes with many implications; especially tensions in the relationship between the incoming government and the financial and business sector but also it provides us with a benchmark for what to expect regarding upcoming consultations for several high profile projects. The issues brought up in this Q&A ,which was published before the cancellation of the airport, remain relevant for the upcoming public consultations being held on November 24th and 25th regarding the Tren Maya, refineries, Isthmus Plan, and social programs . Originally published […]

GSD alumna wins award for her work on publicly accessible water infrastructure in Mexico City. Loreta Castro (MAUD 10’) took the Gold Award for the 2017 Latin America LafargeHolcim competition on sustainable construction. Loreta Castro and co-author Manuel Perló won the 2017 Gold Award for their project, “Parque Hídrico Quebradora.” Another GSD alumna, Elena Tudela (MAUD 12’), is also on the team. The proposal addresses water infrastructure in Iztapalapa, a water-scarce borough within the federal district of Mexico City. Loreta and her team designed a water retention and treatment complex that intermingles public buildings and green spaces with flood basins. […]